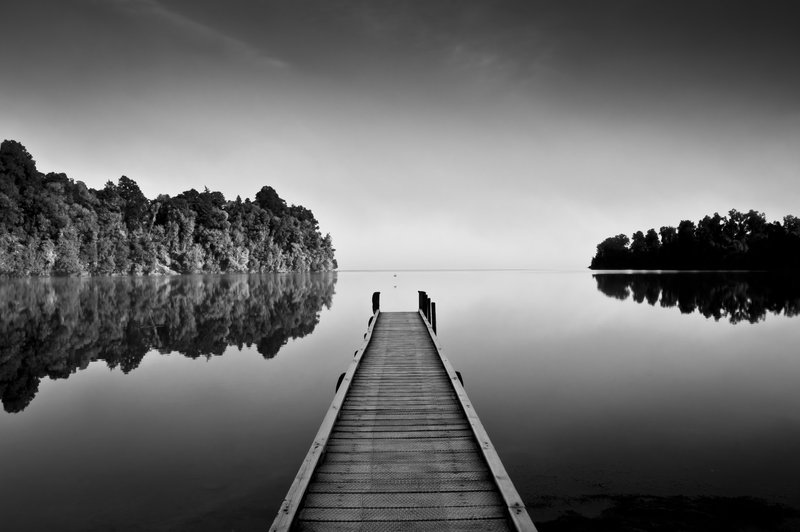 I was watching a documentary over the weekend about prison. In one scene, an inmate, who was spending life in a high security secure housing unit, married his long-term girlfriend. The documentary then went onto explain how common marriage is behind prison walls. I then learned a statistic, which, quite frankly, blew my mind. Marriages that occur in prison are more likely to stay together than normal marriages.
Naturally, this got me thinking, why would marriages in prison be more successful than conventional ones? It then occurred to me that these couples spend less time with each other. There is a lot more independence in these relationships than in normal ones.
While the challenge is usually how do two independent individuals come together to form a couple, often times people become co- dependent on each other and neglect the need we all have to retain a certain level of independence. Time apart is good for a relationship; remember the old saying absence makes the heart grow fonder?
So how can couples retain independence and become so clingy? Here are 3 ways all couples can maintain independence and a successful relationship.
Have your own interests outside the relationship.
Having your own interests different from your partners and maintaining them is the most common and probably one of the best ways of fostering independence. Our interests and hobbies form a huge part of our personality. While it’s great that some partners do share some common interests, the separate interests you have will help you to maintain your personality rather than becoming a mash up of a couple.
Spend quality time with your friends and family
Maintaining quality relationships with many people outside your relationship is important for mental health and wellbeing. Finding the time to spend with family and friends without your partner is vital to your wellbeing and maintaining your independence. Too many people neglect and withdraw from family and friends, which can help to cause isolation within your relationship.
Make the time for independence
In today’s busy world, it seems like nobody has the time to do everything we need to do. All too often we prioritise other people and their needs over ourselves. This is why it is vital that you make time for yourself a priority. If you need to, go to your diary and block out some time just for yourself. Many people may see this as selfish, however it is important that you do make this time.
At the end of documentary, they announced that by the time it aired, the couple that were married in prison had been married for 8 years and because the husband was still in a secure housing unit, they had still not had physical contact.

Written by Rodney Owen
Blokes Support www.blokesupport.com.au
Learn how you can transform your love life & create the best relationship of your dream with our online course ”PASSIONATE RELATIONSHIP 101 FOR THE MODERN WOMEN” and ”Relationship Masterclass For The Modern Man”