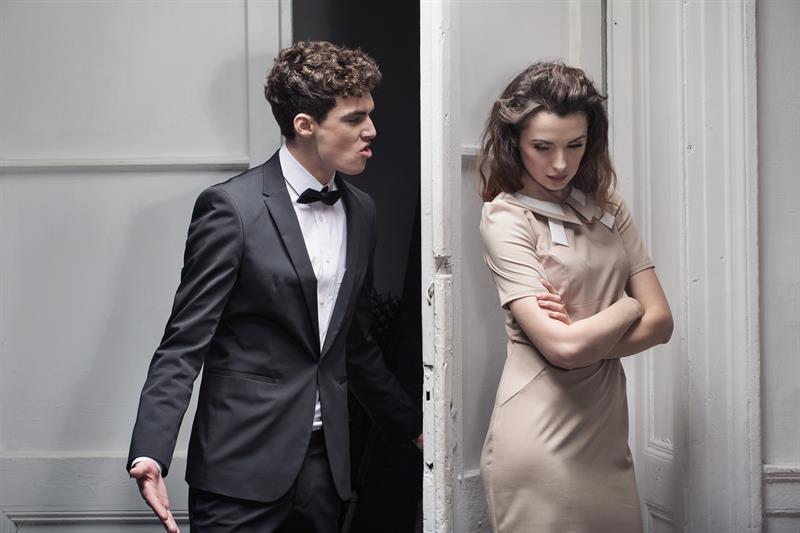 At this point, most of us have heard of the best-selling novel Fifty Shades of Grey, with over 100 million copies sold around the world, and the movie opening with $500 million and counting. The movie premiered around Valentine’s Day and has raised a lot of debates and discussions.
Even though I have not read the book, I have heard mixed reviews, and I found the movie was not as bad as I thought it would be. However, coming from a Relationship Coach’s perspective and having been in a 6 year abusive relationship myself (both physical and emotional), I couldn’t help but notice a lot of relationship ‘red flags’ throughout the movie.
It is often not easy to pinpoint a dysfunctional relationship until something happens and someone gets hurt emotionally or physically. In this article I want to share top 5 red flags that you should pay attention to in the early stages and throughout the relationship.

In the movie, it all started with Anastasia Steele falling head over heels for the young billionaire Mr Grey to later find herself in uncomfortable and compromising situations. What happens is that you can mistake sexual chemistry, infatuation and lust, for love, hence people can find themselves committing too quickly to a new relationship.
A happy and healthy relationship needs to be built based on similarities of life vision and perspectives, values, love, trust, respect and it does take time to establish. Make sure that in the early stages of the relationship, you do take your time to learn about the other person to see if you can be a good match in the long run.

One of the common signs of abuse or a dysfunctional relationship is one persons need to intimidate and control the other person’s behaviours or choices. My ‘danger’ alarm went off when I saw the parts in the movie where Christian Grey stalks Anastasia, tracks her whereabouts from her cell phone, stole her away from her friends when she was drunk and turned up at her house and her parents’ place without her permission or any warning. If he weren’t ‘Mr. Billionaire’, how many women would have considered him as creepy? Not only that he wants to control her food intake, dictate whom she can spend time with and isolate her from her friends and family.
Make sure that you don’t let your feelings cloud your judgment on these controlling behaviours and set a clear boundary on what is or isn’t acceptable in the relationship.

In the movie, Anastasia was introduced to the ‘Playroom’ filled with all the BDSM toys and equipment and was clearly uncomfortable. Then she was handed the ‘contract’ with all of these terms that she didn’t even understand. Then Christian pressured her into signing the contract before they could have the ‘relationship’. He also convinced her that all of the activities that he was doing was for her own pleasure. She later found herself in uncomfortable and compromising situations and emotionally hurt.
In a dysfunctional or abusive relationship, you might find yourself compromising your identity, values or do things that are uncomfortable out of fear (that the other person might leave you) or to make them happy.
Again, make sure that you get clear on your values, boundaries and don’t let yourself be pressured to do anything that you are not comfortable with.

4.  Having the ‘attempt to tame the wild wolf’ syndrome.

Christian Grey seems to have a lot of issues arising from his childhood/teenage years that shaped him to the person that he is today. From the get go in their ‘relationship’, he clearly stated that this is purely sexual, that the ‘relationship’ is between the Dominant (Christian) and the Submissive (Anastasia), that he does not do ‘sleepovers’, cuddling or intimacy.
The “attempt to tame the wild wolf’ syndrome refers to the women’s attraction to ‘bad boys’ qualities. They go into relationships ignoring all the facts and warning signs thinking that with enough love and patience, they can change their men for the better. This has led many women (including Anastasia) into vulnerable situations where they can potentially be hurt emotionally and physically. Love the person for who they are today, not who they could ‘potentially’ be.

The obvious signs of an abusive and dysfunctional relationship are emotional and physical attacks. However, these behaviours can build up over time, starting with intimidation and aggression. It is extremely important to note that just because a partner may not have physically hurt you, this does not mean you are not in a toxic, abusive relationship. Abuse of any kind should never be tolerated in a relationship. Make sure that when you recognise these signs that you reach out for help and support from friends, family or professional assistance.

Learn how to create a healthy and happy relationship that is built on love, trust, intimacy and connection on our online course ”PASSIONATE RELATIONSHIP 101 FOR THE MODERN WOMEN” 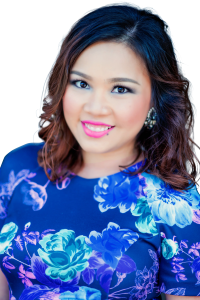