Let’s face it, our society is just a bunch of pervs. I’m not talking about fully fledged perverts (although they do exist), I’m talking about our love of checking people out and thinking to yourself “they’re a tidy piece”, or maybe that’s just me.
I think it’s brilliant that we can appreciate all members of the male and female population in all their physical glory, irrespective of their shape or size. After all, isn’t that why we are all rushing to Magic Mike 2 this weekend? You can’t say it’s because the cast are pushing the boundaries of acting with their performances.
I don’t believe there is anything wrong with giving the man that walks passed you a tastefully cheeky double glance, or looking at the girl standing by the bar and thinking “she squats”, because they’ve worked hard for that and deserve the appreciation.
Everyone seems to love a sexy calendar, and a group of war veterans have got together to produce one like no other that has gone down a storm.
Michael Stokes, a fine arts photographer in California, has produced a sexually charged calendar-style picture book called “Always Loyal”, featuring United States Army, Navy and Marine veterans. The photographs are extremely powerful and I must say bloody sexy.
The war veterans have all been visibly wounded from their tours in Afghanistan and Iraq, having lost limbs fighting for their country. Check out the guys and girls posing proudly (as they should) in this steamy collection. 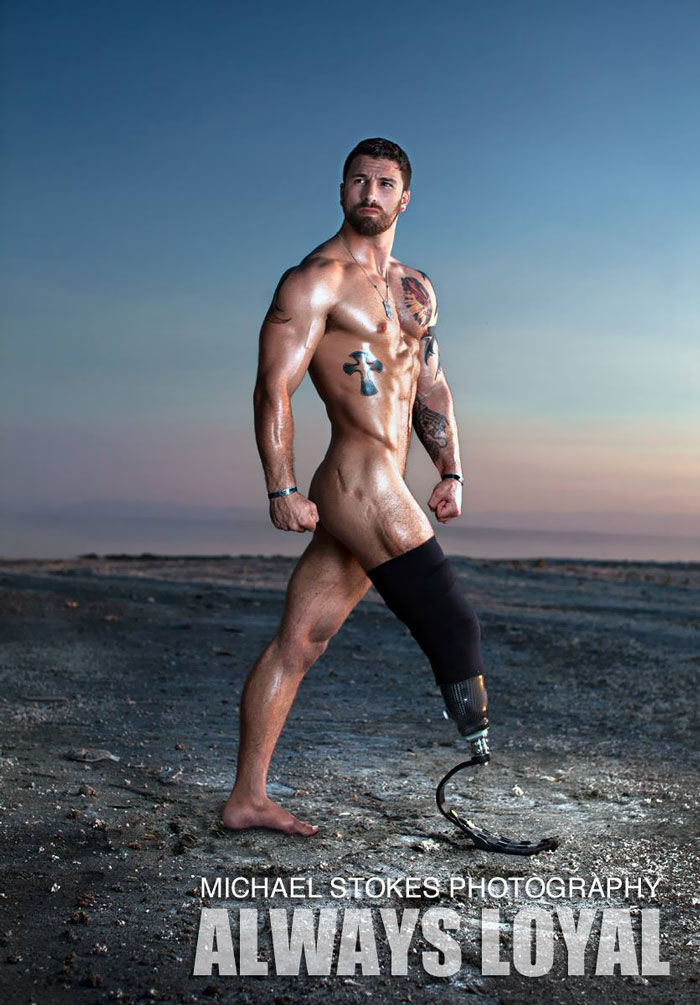 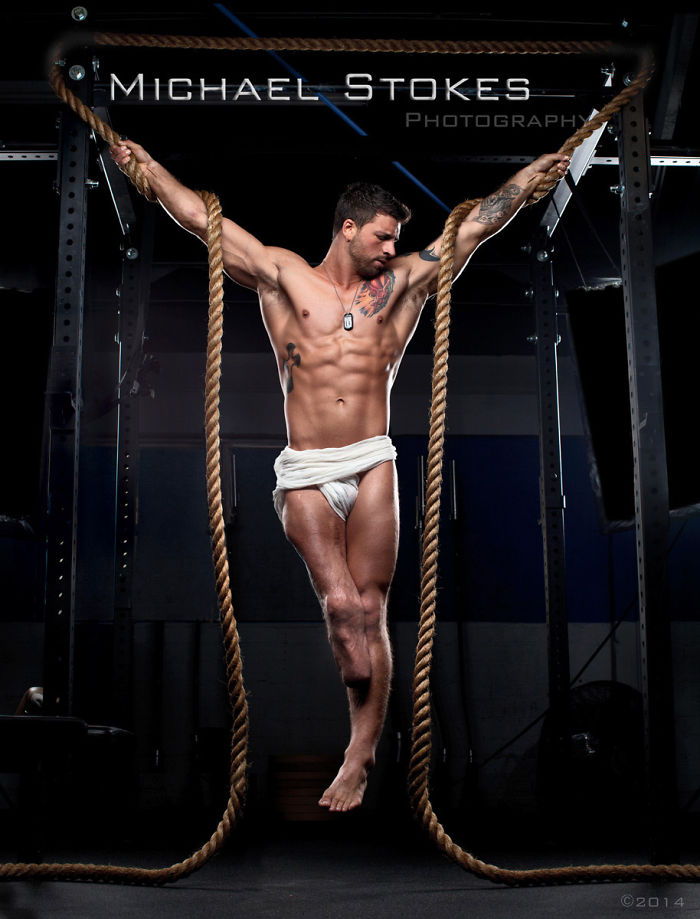 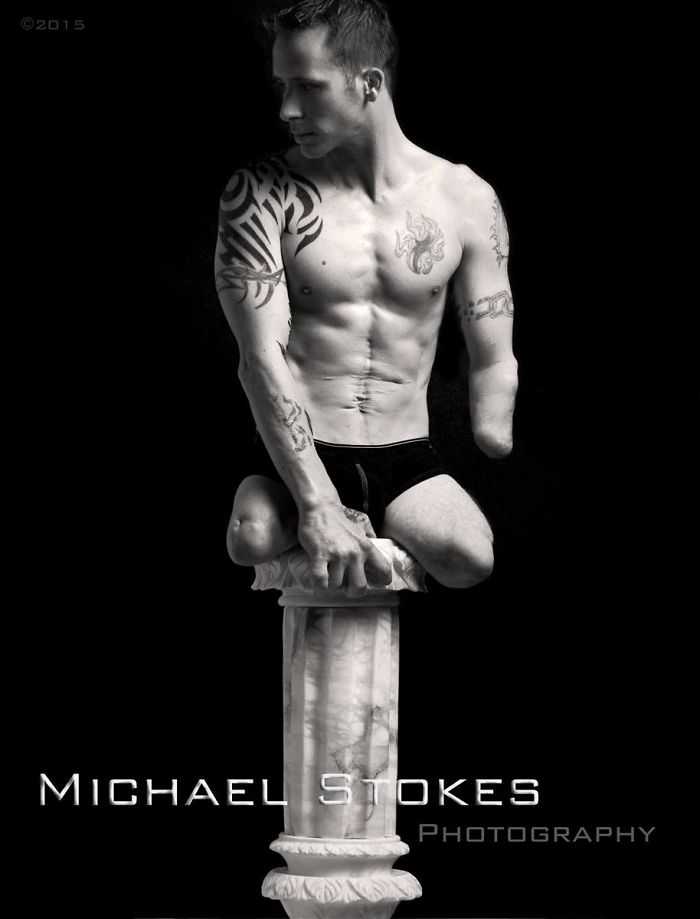 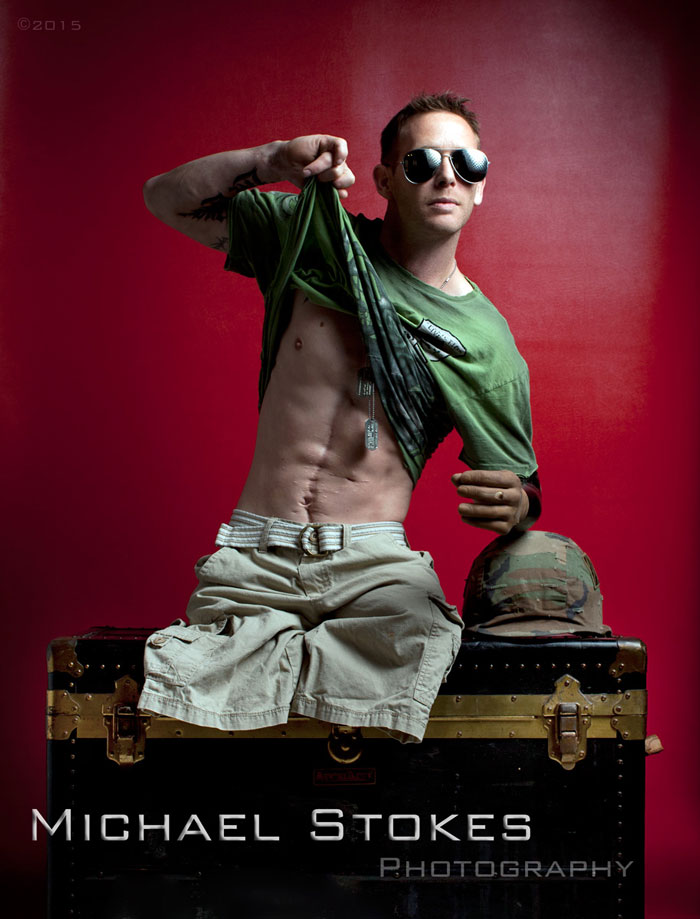 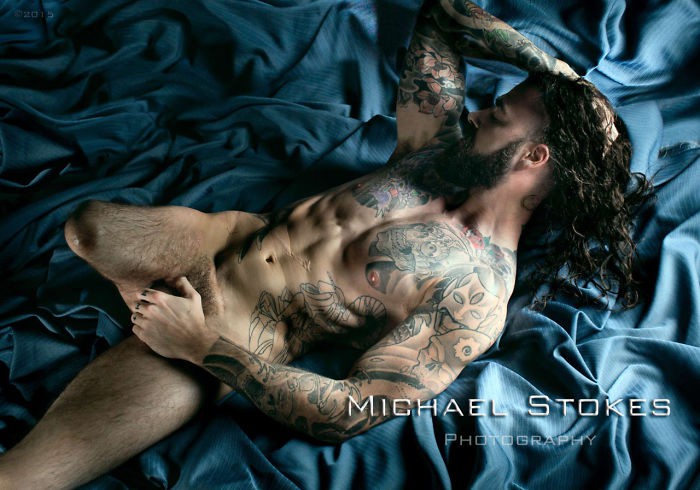 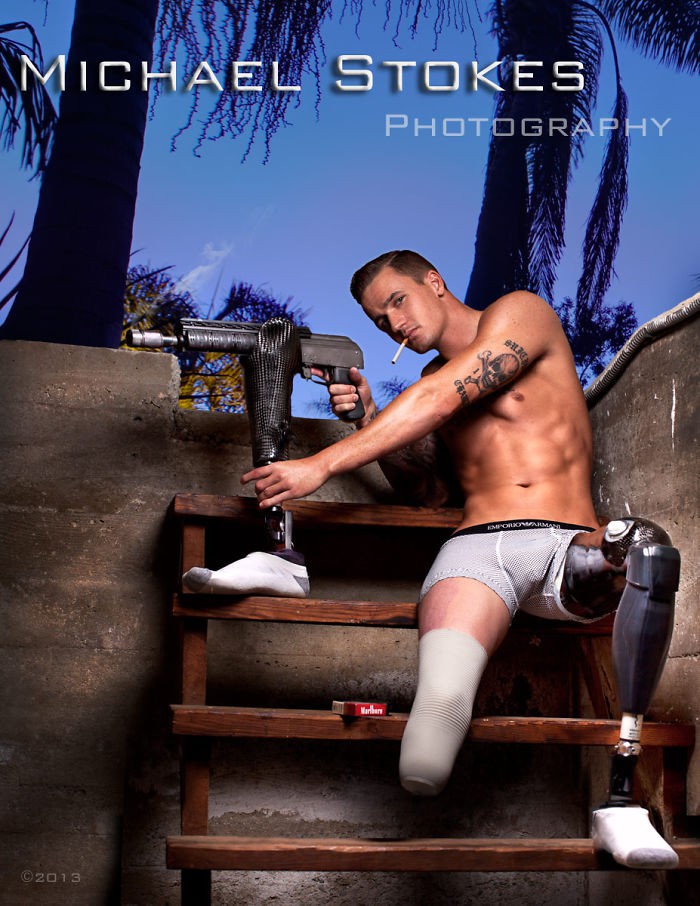 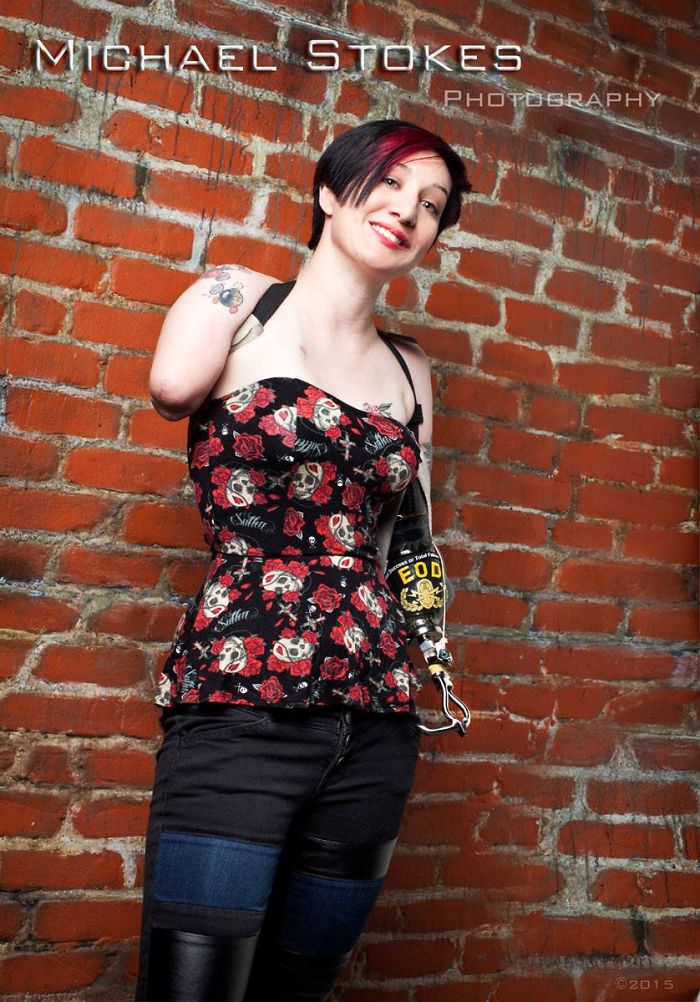 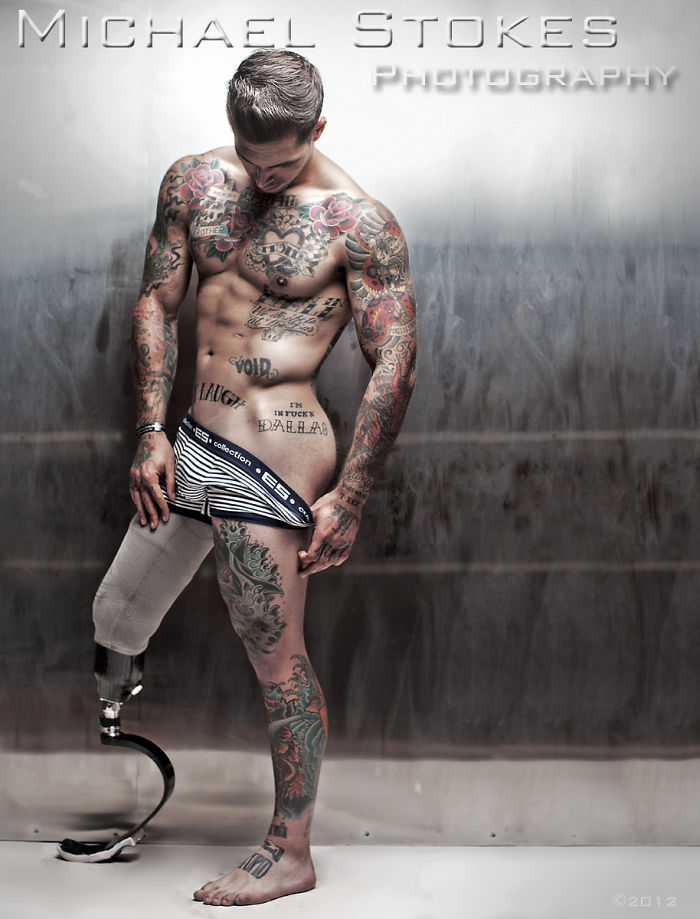 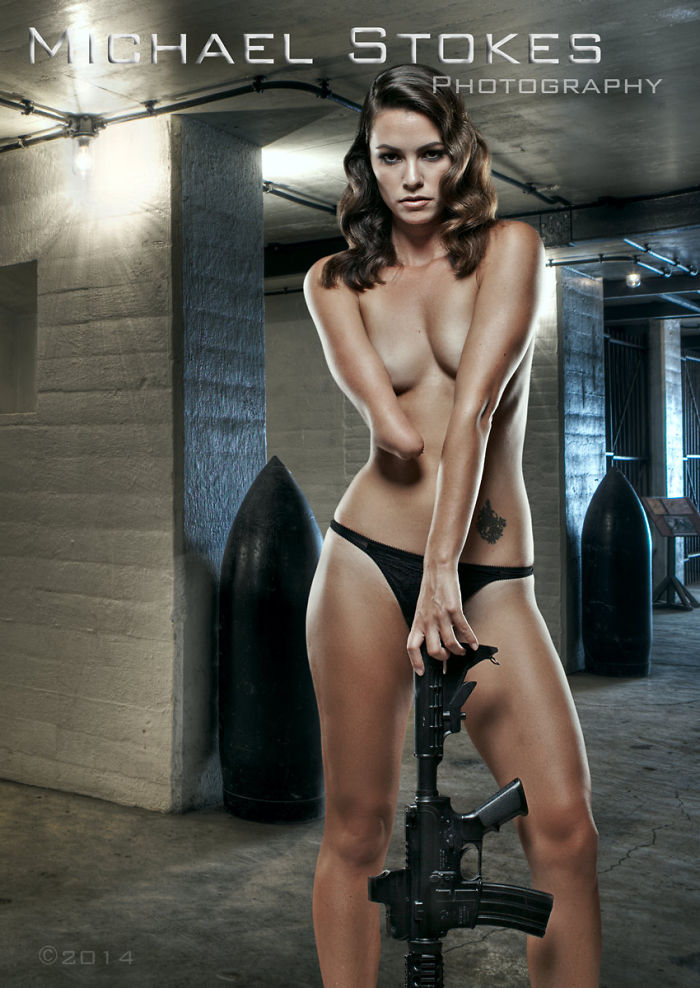 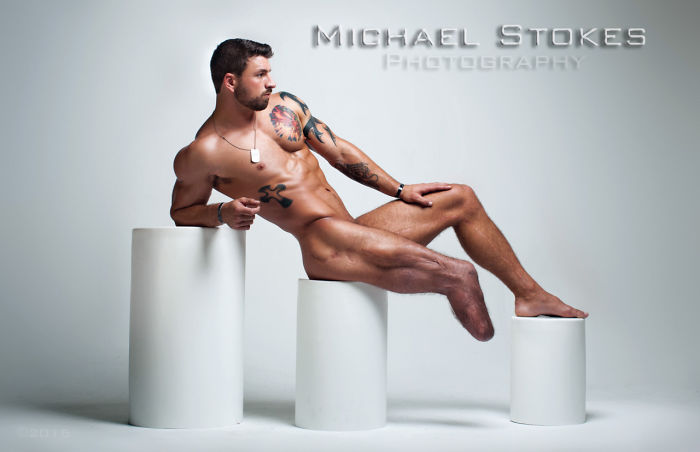 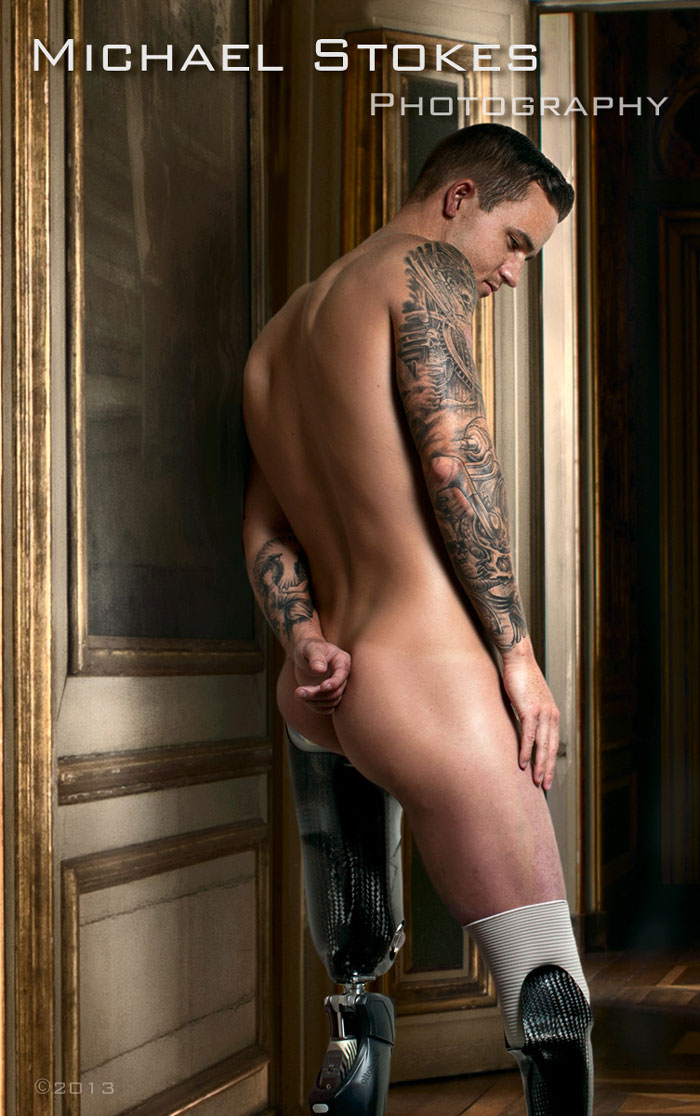 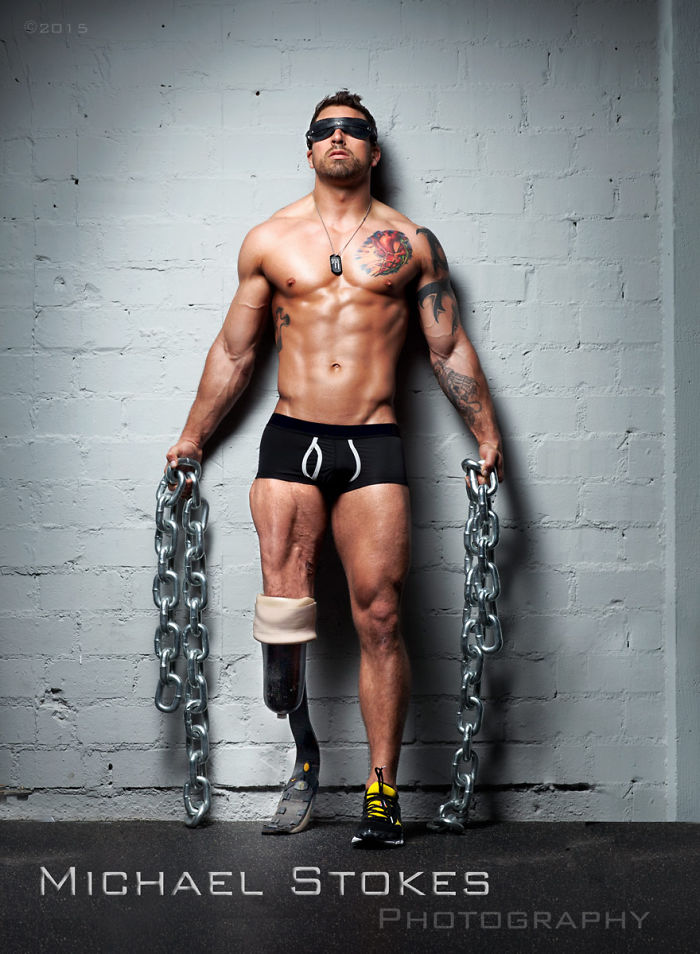 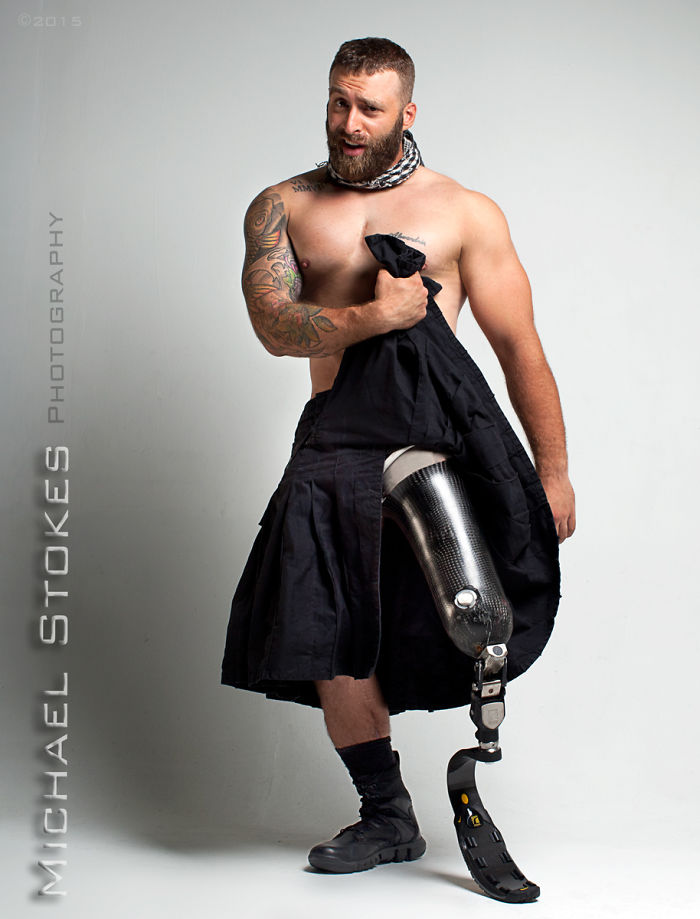 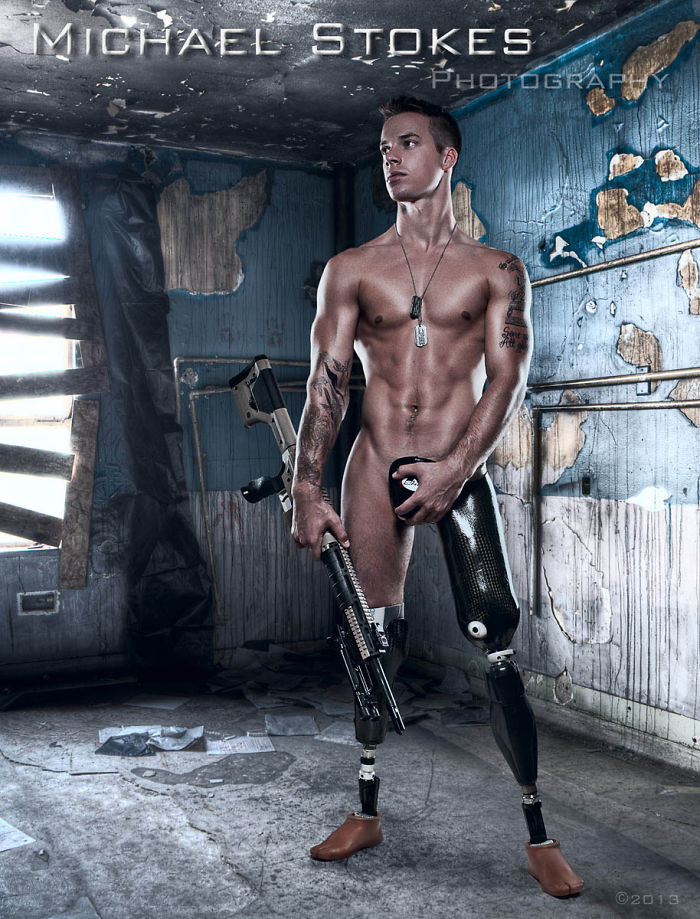 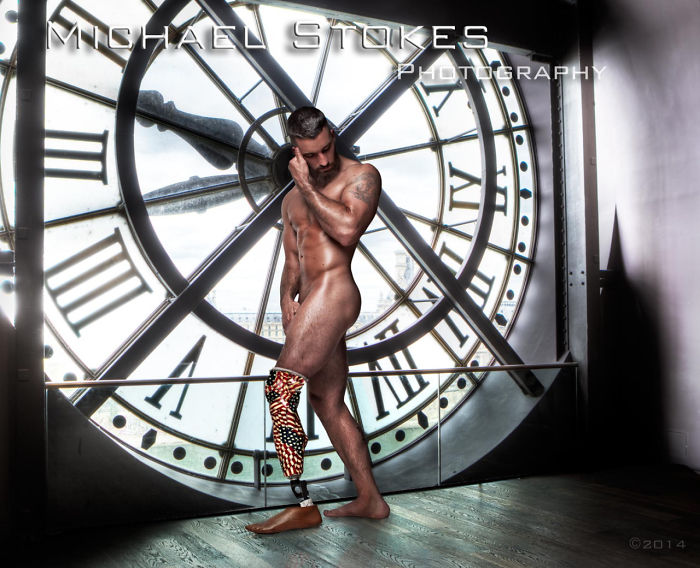 Everything began with Marine veteran Alex Minsky who tragically lost his leg to a road side bomb. Stokes was inspired by his shoot with Minsky who oozed confidence and pride. Soon, veterans were lining up to get involved with the project and we think the results are fantastic.
The shots are truly inspiring and at a glance appear to be just another erotically charged model photoshoot. In reality the images are so much more.
We love the veterans and believe they should get all the credit they rightfully deserve. However, some people don’t feel that love, like this arsehole who posted a nasty rant about the military. Don’t worry, she got rightfully put in her place by this soldiers epic response.
Re-post from: Viral Thread