The Web We Weave

The Web We Weave

Pitch:  As women, we love, live and hopefully learn.  Somehow we often manage to rationalize the experiences and stories we are part of.  Other times we find ourselves evolving in spite of challenges that rock our core. In this story, Sandra M “Catalyst” Bueno shares a slice of her life when through a deeply-rooted relationship with a man she calls her soul-mate, she is able to break free from the spiritual, mental, physical and emotional bondage she was destined for.

How many of us women can look back on our past and utter the words “had I known then what I know now, how different would my world have been?  How many experiences of love and lost would we have avoided? How many people would we have steered away from and how much of our body, mind, soul and essence would we have preserved?  Better yet, how much of our sense of being would be intact?
As far as I am concerned, none of my life as I know it today would be taking place.  Not my child, my husband, my work, my ministry or the awareness and insight I now have to life the life I currently have or pursue the passions and mission I am now on.  The life I lead, the choices I made and the relationships I said yes to, are what made me who I am today. 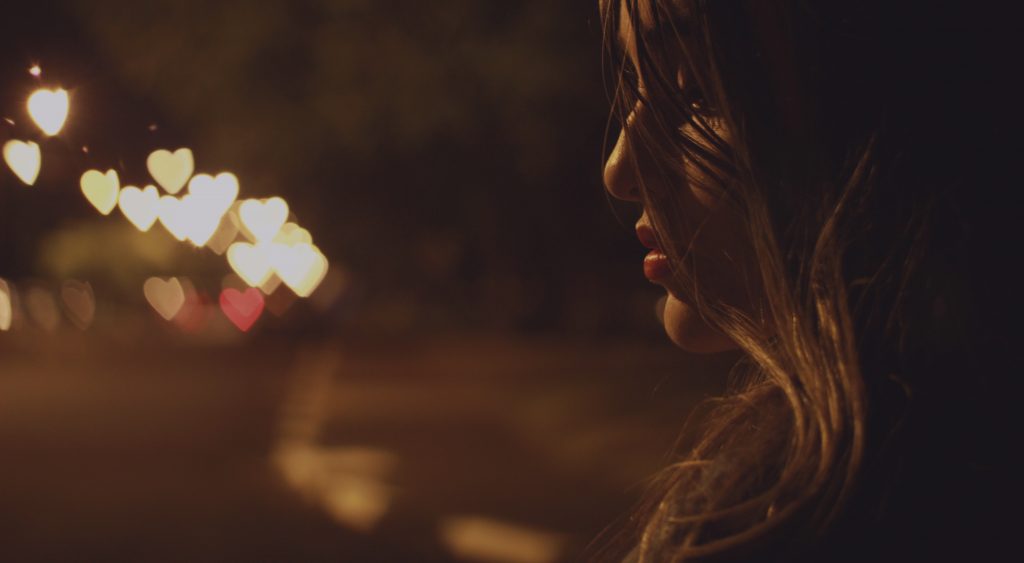 To give you a glimpse of my life in the earlier stages of adulthood, I operated under the belief that ‘it was better to have loved and lost than to have never loved at all.”  This was the adage I used to rationalize when a relationship ended or I felt hurt. At that time, I stopped myself from hurting…I rationalized the breakup until I had exhausted any possibility of suffering and since by the end it was either I who broke it off or it was a mutually arrived-upon decision, there was no sense of loss.
This was the case in my college career where I met my soul mate and long-term boyfriend day one of school at the age of 19.  That relationship, which lasted for a total of seven years, though immersed in total passionate, young, dreamy, ecstatic love was a relationship that upon reflection and from the evidence lived, was a relationship that was toxic.  Both he and I had connected on the yin-yang of our being and the passion of our desire leaving us with nothing less than unadulterated love.
We allowed ourselves to go to extremes of want, ownership, possession, jealousy, sacrifice and need.   From my first exchange with him, he was darkness and I was light. This further sealed the trapping of an obsession.  I knew he needed me and I needed him for my essence to have a cause. In him I realized my inner being. I felt the satisfaction of serving a higher purpose which was that of serving another.  Our relationship was not one of young people, but rather one of old souls finding themselves again after many, many journeys. 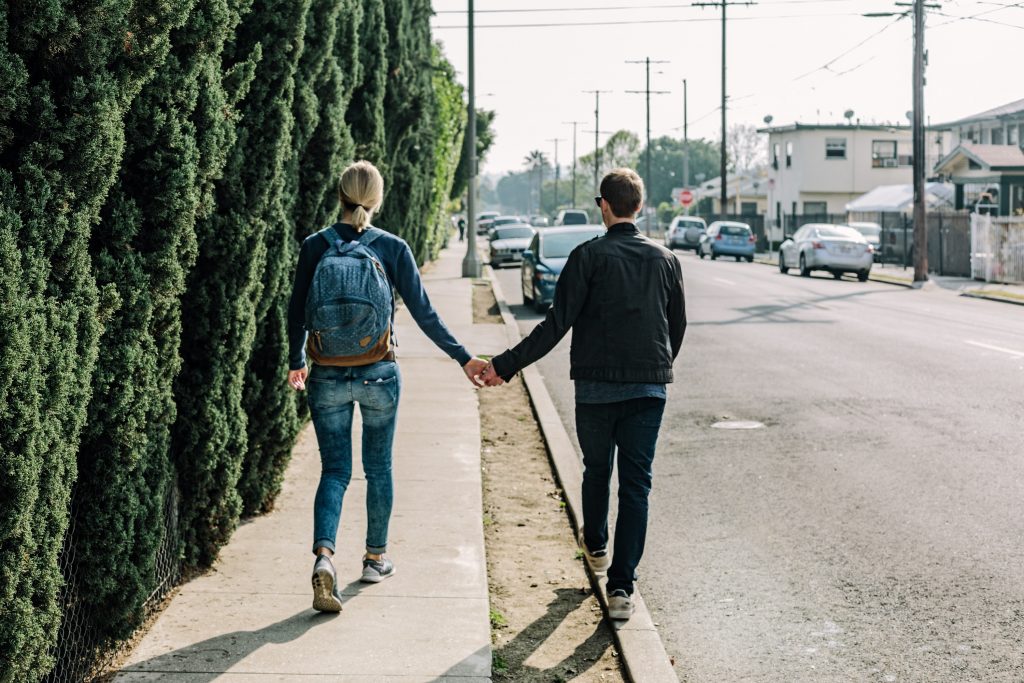 Couple this with the fact that he was of hot-blood descent being half Iranian-half French and I being full-blooded Colombian, our union was not short on temper and strong emotion.  In each other we had our other half; we lived for each other and in each other. His European background and french-speaking matched my long-set desire to learn french and travel abroad.  Nothing stood in our way or separated us, that is until he gave me the uncomfortable and unbecoming life-gift of being cheated upon.
I call it a life-gift because to not have been cheated upon and to not have the experience such betrayal brings, is too much vulnerability for one to have at an older age.  While at the time it was the worst experience I had had, I was thankful I lived it as it made me confront the emotions of pain, grief, disdain, overwhelm, disbelief, anger, pride, self-love, self-value, intuition and trust.  That single experience, though very hurtful, brought about growth. I came out knowing how to trust my instinct and sense of knowing. I learned to recognize the inner gnawing that comes when your ‘gut’ tells you something and yet your mind works hard to protect you and convince you otherwise.
I learned how a man can lie when caught red-handed and still profess truth and integrity to your face and because our brain wants to protect us above everything, we rationalize to not feel the pain or believe the truth.  “The truth will set you free”; that was the intention only that when he finally confessed to the truth, it was I who paid the price. I was the one that caused it he exclaimed. I was the one to blame. 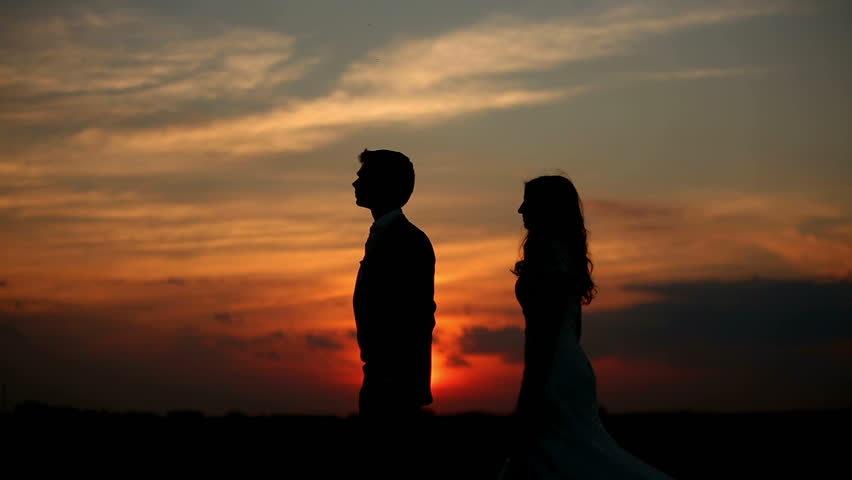 Sometime after college after we had broken up, I had gone off to study abroad in France, and he  came back to find me upon landing in Kennedy Airport and took my back to my parent’s house in Florida whom he had a great relationship with.  At that time, he claimed me as the only woman he would have; the one he was obsessed with; the one he loved over his own mother and despite his mother; the one he could not live without and the one he was determined to have as his wife.
Finding the feelings we had lived in the earlier years were still there, and seeing all he had done to get me back, I acceded to his proposal.   We were now on our way to marriage.
The engagement lasted about a year in which we traveled between opposite coasts of the United States.  Still those toxic exchanges of jealousy and possession erupted again. He was working for a Fortune 500 company and I worked for a major airline.   At one point I recall having a fight in the car while driving in Los Angeles and in the heated exchange, I opened the car door to get out in the middle of moving traffic while he was driving.  He in turn, pressed on the breaks! I had threatened I would do it and he had not listened… How crazy and dangerous can two people get?
The straw that broke the camel’s back as they say came when we were back in New York City; Madison Square Garden to be exact.  It was the night I would be going to see a U2 Concert and he was bringing me the tickets. As it turned out, I had met Bono at an exclusive night club in Paris and I had shared the exchange we had with him.  By the time the concert started, my fiance had not shown up. My anger welled up inside of me and so did my resolve. I swallowed my desire for the concert and headed back home across the Hudson River to Weehawken, New Jersey.
Sure as I knew he would, I received a call from him screaming “where had I been”?,  telling me he had looked for me and had waited for me to show up. While it was to my best interest to be in front of the entrance, he claimed he waited for me and that it was I who had not shown up.  He repeated his accusation that I had not been there and that he had. Again it was my fault I had not been able to attend the concert and he had no responsibility in causing the ill-effect.
Luckily for me and my future, I had made up my mind after he had not shown up.  I knew his jealousy and resentment had been because it had not been he who had given me the feeling of happiness I had received when I had met Bono back in France.  In short, my fiance wanted to be the cause of my everything; of my happiness and my pain. No one else had that ability in his eyes. No one else counted and no one else mattered.  Not even I.
In short, he wanted me to wear the invisible burka around my body, my being, my essence, my freedom, my name.  And that was something I was unwilling to give up. The web we weave to come into our own. Takes a lifetime… 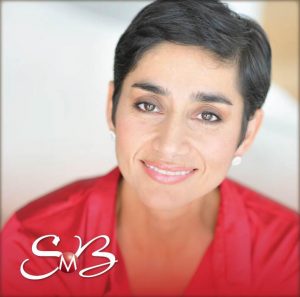