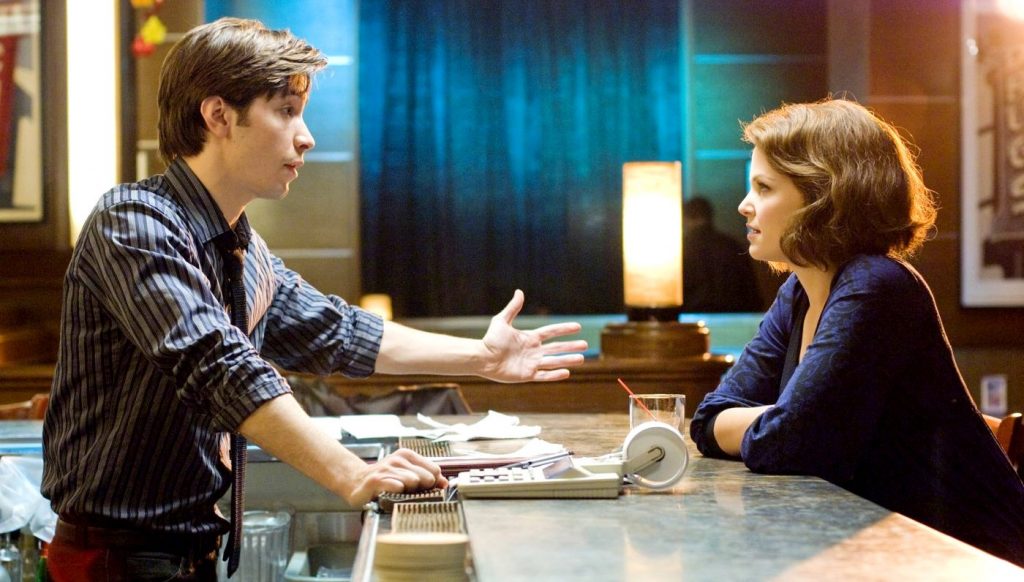 We’ve all been there, you’re in the early stages of dating and the other person is showing far more interest in you. This then causes you to, sadly, lose complete interest in them…
You’ve seen it in almost every romance movie, and there’s a reason for it.
It’s human nature for us to like those who are “unattainable” to us – in our minds that person is “too good” for us, and that’s the kind of person we want to be with.
We think being in love with someone is about being in awe of them, so this is why we lose interest in them if they show “too much” interest in us.

It’s also because we really enjoy the chase. The ups and downs when you first start dating and have no idea what the hell is going on – we’ve all spent a weekend obsessing over why someone hasn’t replied to us right?
The chase makes us feel like we’ve fought for something and really earned it. If it comes too easy, it just doesn’t sit right, which is silly!

It’s also a biological thing.
We’re attracted to people who we see as “better” than us. If they’re stronger, smarter and more attractive then your kids will win the genetic lottery.

Another HUGE reason is that there is probably a part of you that feels like you’re unworthy of love.
Because you feel this way, if someone shows you interest, you feel as though that person is of lesser value.
We rarely believe we are equals and that’s because we’re trained to think anyone who likes us must be flawed.
But in doing this, we’re just putting ourselves down. It’s time to ditch the “safe” zone of being heartbroken and alone which we find more comfortable than being loved by someone.

Now that we know why we’re doing it, let’s start ignoring the voices inside our heads saying “you can do better” or “there’s something wrong with them” just because someone shows interest in you!
Go ahead and be open to love and be confident enough in yourself to know the reason they’re interested is because you are AMAZING and someone, someday is going to say to you, “I like you very much. Just as you are.”

SWOON WE LOVE YOU MARK DARCY!