Home/August17, WELLBEING/In Order To Change The World You Must Accept That You'll Be Crucified
Previous Next

As you may know… people fear public speaking more than death itself. but why is that? Well because in our mind we associate public speaking with death.. but not only death… being shamed, stoned and beaten to death by everybody we love. Sounds kinda drastic? Sure… but it’s true. Back in medieval times if you didn’t follow along the status quo you were beaten brutally to death.. sometimes stoned,,, burned…boiled… impaled.. decapitated.. the list goes on. So when you fear public speaking, or putting out a video online for the world to see… your primal brain is going fucking nuts into flight or fight mode because of a system humans lived by almost 500 years ago. And it’s not like us humans totally abandoned this philosophy either. Now instead of killing each other… if a man is to speak up against the status quo nowadays the critics will go straight for his reputation to ruin his lively hood. So really when you start shaking before public speaking… or you are scared out of your mind to voice your opinion to the world… or you’re scared to approach a member of the opposite sex that you’re interested in… there’s a pretty good reason to that.  Being Figuratively nailed to a cross fucking sucks… granted it doesn’t hurt quite as much… but it still sucks to have a group of people rubbing your name in the dirt. Especially in the information age when people can hide behind their computers… people are willing to say hurtful things about you like you’re not even a human being. So that’s all good and lovely now that we’re aware of this… but how the hell do you overcome it?The solution is simple but it requires you to be out of your comfort zone. EMBRACE IT. It’s going to fucking happen.  Use it as feedback that you’re doing something right. Be 100% YOU on a consistent basis… and have no shame in that. When people are out to crucify you and you own up to everything… you’ve taken all their ammo.  A perfect example is Eminem in the final rap battle in 8 Mile. 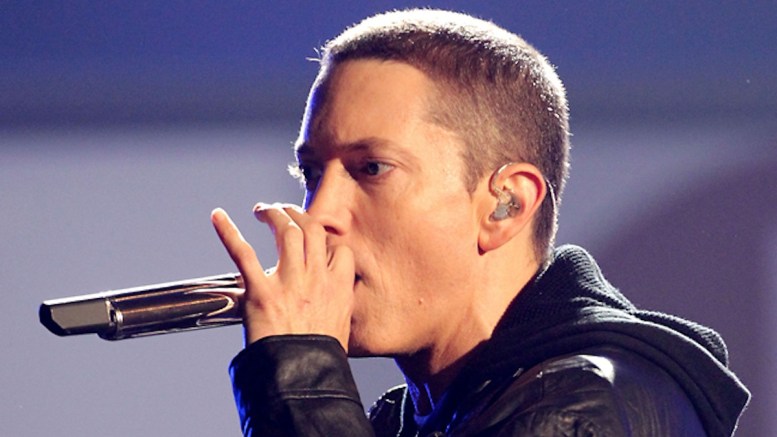 Eminem was told to go first in the battle… and instead of attacking his opponent, Eminem put all of his own dirty laundry out there… basically stating all of his flaws before his opponent could use it against him. Disperse all of their ammo. Be one of the very few people in this world that’s totally comfortable in their own skin.
Doing the normal Politically Correct crap that this world is used to … “apologizing” for something you truly meant to say… will only dig you into a deeper hole… and to be honest I don’t know why people do it because I never saw a person make a public apology and necessarily be forgiven for saying how they felt. Own that fucking shit and celebrate. Because it’s far better to speak your message and have people hate you for it than it is for you to not love yourself enough to show the world who you truly are. Hiding in the shadows is basically giving power to people who don’t give 2 fucks about you or your success in life. So what do you want? Do you want to make a change in this world… and change people’s lives?  Or  would you rather be like most people and hide… letting your tribe suffer because you didn’t give them ALL OF YOU in fear that some people might not like it?
I’ve found that it’s totally worth it to rip the social contracts people have for you. It may be uncomfortable at first…. but it’s far better to call in people into your life and business because they LOVE YOU for being YOU…. instead of having a bunch of fake people around you who love you for a fake persona you put on.
And you know what?
The people who MATTER will love the REAL AUTHENTIC YOU! Some people may be triggered…  but the one’s who genuinely care about you will work through those triggers to connect with you on an even deeper level.
I invite you to be BOLD and rip that mask off, I can assure you it’s absolutely worth it. The Upside far outweighs the perceived fear and downside. Even though your mind may freak out about saying something or being somebody that family or friends me disapprove of….  Usually the consequences of standing in your truth are far smaller than imagined in the mind.
Your mind was created to protect you and always to scan the worst case scenarios for your survival. The truth is that you’re very safe and worrying about it is not protecting you it’s merely betting against yourself. 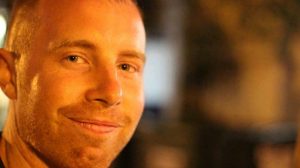 Brandon Marshall Havener is a self proclaimed Spiritual SmartAss. He helps high level entreprenuers attract the relationship they desire without settle or sacrifice. He is a best selling author with the book titled ” Man of Excellence” where he dove deep into the inner game of dating for male entreprenuers… leaving no stone un turned. Brandon now works with both men and women with the deeper inner work where many people may have blind spots to what is truly blocking them experiencing True Love.  https://www.facebook.com/OBHav