Home/WELLBEING/Thoughts on Fatherhood
Previous Next

It was a Friday night and I stood outside the office, waiting on Kumar in his white Toyota Corolla to arrive to ferry me home. I’d had a long week and as he pulled up I hopped in greeted him and thanked him for coming by.
My driver was in his mid thirties with a young family, and had immigrated from Pakistan several years earlier. He’d been an Uber driver for just over a year and when I asked him about his family, his face lit up as he described his two young kids. Naturally the conversation turned it’s attention to my own family, I shared with him how grateful I was to be a father and how much the experience had taught me.
But it hadn’t always been that way.  For years I had resented the dysfunctional behaviors from family, where admittedly, I too had played my part.  I had carried a lot of anger and was dismissive of their opinions.  So how had this change come about, how had I gone from resentment to appreciation, how had the transition taken place?
When I was a boy my own parents did the best they knew to provide given their own experience. They didn’t always get it right, but they loved me in the way they knew best.  And unbeknownst to me as I grew I adopted many of their beliefs and thought processes that would profoundly impact my view of the world, my view of intimate relationships and most importantly my view of self.
My father was always the authoritarian in the household. My mother would often caution my misbehavior with the threat of telling my father when he returned home from work. And on occasion when mum followed through, I would cop it.  My dad prescribed to the notion of ‘spare the rod, spoil the child’ and so it was not uncommon for me to find myself at the end of his belt for my mischievous nature.
Toss into the mix that my folks were, for the better part of my early childhood, loyal churchgoers who dragged me along to hear messages of a god who ruled with wrath and fire but apparently loved us enough that he sacrificed his own son.  My young mind couldn’t contextualise nor comprehend how this seeming contradiction of behaviors could amount to being sustainable. And in the years to come as I watched my father become more and more emotionally despondent and my parents relationship disintegrate my intuition proved accurate.
So here I was the product of unresourceful ideals, beliefs and concepts and suffering from a serious lack of self worth, growing up in a rough part of melbourne, wearing a steely exterior and, I suspect like so many, navigating my way through life with a wounded heart. And after years of rebellious activity attempting to stave the hurt inside, I buried myself in work and began to see small successes glimpsing hope of a better tomorrow.
As the years past I buried myself in work, experienced small successes, discovered my love for effective communication and found a deep desire to understand the human mind. I wanted to learn what made us tick, what drove certain people to breakdown whilst other broke through.
When my wife fell pregnant, I suddenly found myself confronted with the reality that very soon the baton would be passed to me and I would now be responsible for the life of another.  It was a mix of emotions, both frightening and exciting.  I knew where I’d come from and I was determined not to repeat it. But there was still so much anxiety and hurt inside that I knew something had to change. So I took a bold step. 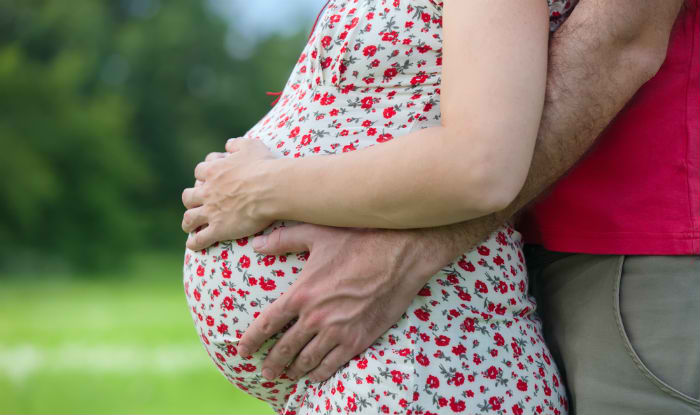 I wanted to do something meaningful, something that would be a worthy example of a functional father for my little one. I wanted to merit that title, to own all that it ought stand for, to be a role model of what was possible. So I enrolled in a course and began studying and applying furiously. I knew that if I didn’t seize the opportunity that life would hand me a bunch of excuses and I would likely never pursue that longing desire.
To say the course was not what I expected would be an understatement. I went into it thinking that I would use it to help others, to build a business, to build a brand and found that instead it transformed who I was.
It wasn’t so much the course that did it, it was the application of the learning. It was the willingness to embrace uncertainty and face my fears. It was the commitment to myself to pick myself back up with every failure, to be vulnerable and allow others to simply be.  And when I began to release the need for control a beautiful thing happened, life showed up, love showed up, gratitude showed up and everything changed.
I used to have the impression of strong men as being rugged outgoing characters who slayed dragons and brought home the spoils.  Long gone are those days. It almost seems counter intuitive but we owe it to ourselves to realise that anyone can show dominance and aggression, but real strength is found in taming the beast.
The beast exists within us all and it can not be beaten into submission. The beast is our own inner hurt. The realisation has dawned that real strength is shown in kindness and gentleness.
So when I began to turn my attention to generating feelings of appreciation for self, thoughts of kindness towards self, my relationship with my daughter began to shine. 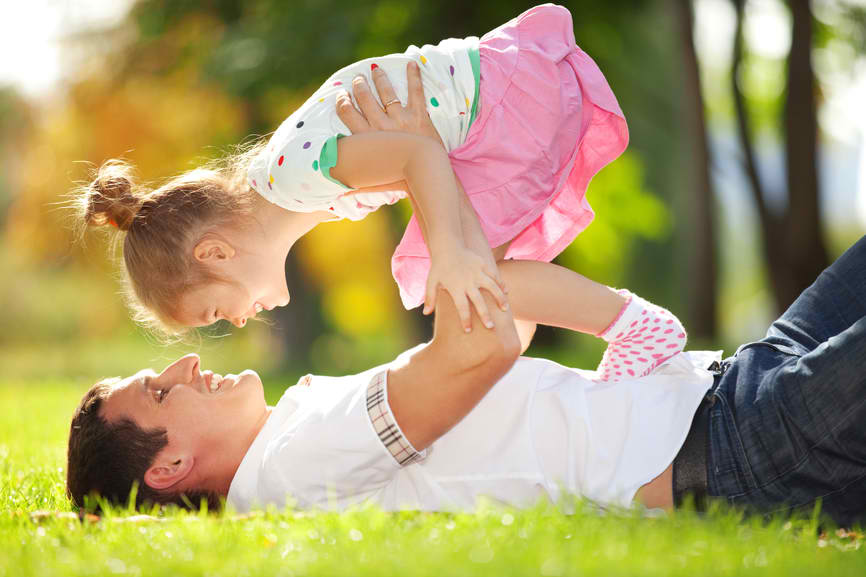 I went from being scared of messing up this little life that was now my responsibility to valuing each and every moment. I began appreciating how everything was new again, as I watched the world being discovered through my daughter’s eyes.
In short being a father isn’t about having it all together, nor about having all the answers or being right. Being a father affords men the opportunity to reconnect within ourselves to the inner child who may or may not have been loved and nurtured the way it ought to have been.
It provides the opportunity for self discovery, to learn how to better improve the quality of our decision making process, our inner conversation and our outer interactions.
We must be willing to embrace the hurts and shortcomings that we have within us and learn the gentle art of self love.And in so doing we afford ourselves the opportunity to right the wrongs of the past and love our way through life as we model to our own children the way the world can be. 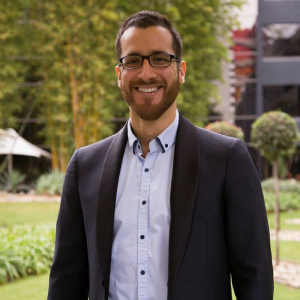